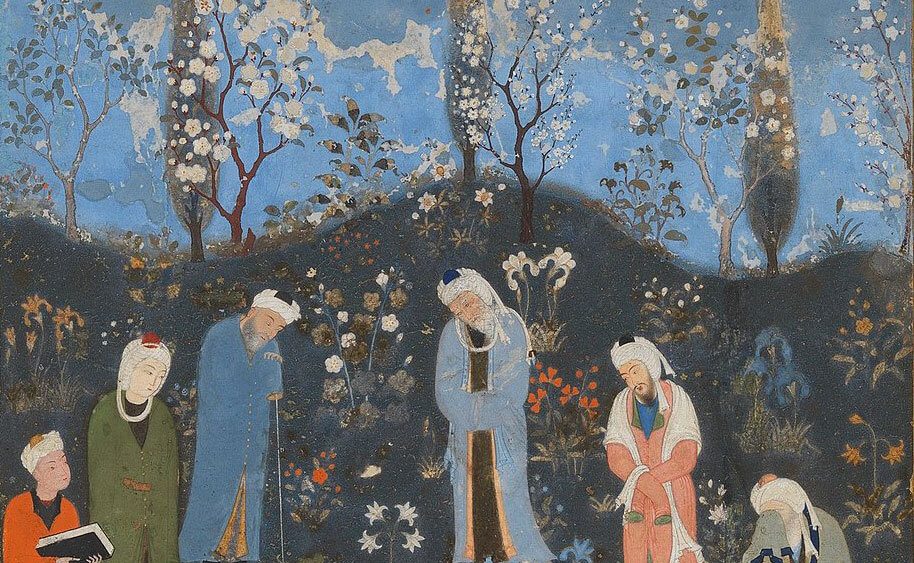 Repentance is turning to Allah. Allah Most High says, “Turn to Allah with sincere repentance.” (66:8)

Know that knowledge is life, wisdom is a mirror, contentment a protective wall, hope a mediator and intercessor, remembrance (dhikrullah) a remedy, and repentance a cure.

Repentance is the signpost on the path, the leader of the kingdom, the key to the treasure, the intermediary that assists you to become united with Allah, the condition for being accepted to the Divine presence, and the secret of all happiness.

The pillars of repentance are threefold: remorse within the heart, apology upon the tongue, and severing one’s attachment to people steeped in negative behavior.

Placing much importance on one’s own obedience and relying on it has three signs. The first is thinking that one’s own obedient devotion is one’s protection and salvation.  The second is looking down on those who neglect their devotions, thinking one is superior to them. The third is not investigating the defects in one’s own actions.

Thinking that one’s transgressions are insignificant also has three signs. The first is considering oneself as deserving of forgiveness by Allah. The second is remaining tranquil while persisting in wrong-doing, and the third is having intimate friendships with determined wrong doers.

And there are three signs indicative of ingratitude for Allah’s conferral of favors upon one. The first is falling into the subtle pride of imagining one deserves them, the second is considering one’s spiritual condition of great value, and the third is stepping back from the joy of intimacy with Allah.