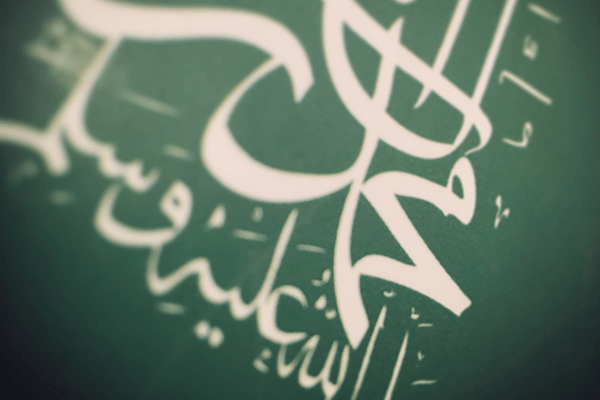 The call to prayer: Adhan

Supreme Reality is calling us through the beautiful human voice. The mu’adhan, the human instrument of this divine call, faces the direction of prayer, hands held at ear level in a gesture of complete openness of mind and heart, and chants melodiously these revealed phrases: